Far far away, behind the word mountains, far from the countries Vokalia and Consonantia, the live blind text. Separated they live in Bookmarksgrove right at the coast of the Semantics, a large language ocean. An small river named Duden flows by their place and supplies it with the necessary regelialia. It paradisematic option country, in which roasted parts of sentences fly into your mouth. Even the all-powerful Pointing has control about the blind texts it is an almost unorthographic life One day however a small line.

One morning, when Gregor Samsa woke from troubled dreams, he found himself transformed in his bed into a horrible vermin. He lay on his armour-like back, and if he lifted his head a little he could see his brown an belly, slightly domed and divided by arches into stiff sections. The bedding was hardly able to cover it and seemed ready to slide off any moment. 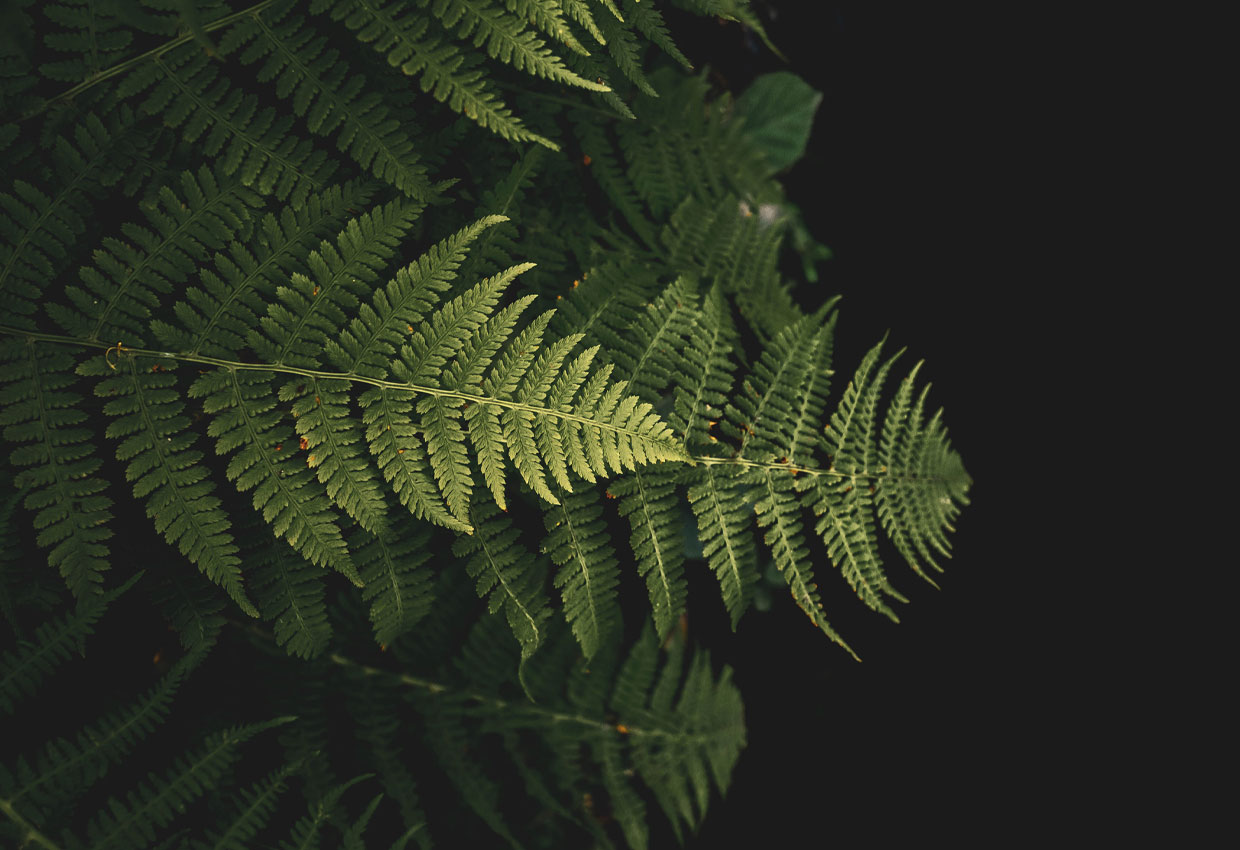 Many infections of health personnel occur at the time of intubation.
Thanks to the donation of the company Vascoplast, which built and delivered the prototype in 3 hours, the hospital Aranzazu Donostia has a very effective protection from now on.

These are the photos of our 3D printed compact ring model. Thanks to two angel investors who paid the 3D print, Iruña Tecnologias de Automatización and Hirudi Sistemas 3D, from Navarra and the Navarra Government, who paid for the transport and officially guarded the ring.

After weeks of hard work we can launch the web and technical plans of the breathing bubble. A device that helps prevent the collapse of patients with coronavirus, and prevents infection of health personnel.
This development has been possible thanks to the collaboration of individuals, organizations, public administration and law enforcement agencies.
From here we send them all our warmest applause.
In the absence of images of the high quality prototype, I show you those, shot at Plastigaur, of the prototype that is receiving good reviews from the hospitals where it has been shown.